Garden of the Sleeping Giant – Fiji’s Majestic Showcase of Orchids

On a recent trip to Fiji, it was suggested that we visit Garden Of the Sleeping Giant on our way to the villa where we’d be staying for the week. Our guide told us the garden was Raymond Burr’s pride and joy and that he’d cultivated over 2,000 exotic orchids on the property while residing there.

I had a crush on him as Perry Mason, was scared to death watching him act out in Alfred Hitchcock’s thriller, Rear Window and adored him as the wheelchair – bound police officer in Ironside.

But, in Fiji, I fell in love with him all over again, this larger-than-life man who’d spent time cultivating these delicate orchids, reportedly naming one the “Barbara Hale Orchid”, after his Perry Mason co-star. What a guy!

The Garden of the Sleeping Giant spans across the foothills of the Nausori Highlands, only a few miles and minutes outside of Nadi. The driveway was lined with tall, spindly trees. They seemed to fold over each other as they lent shade above us. 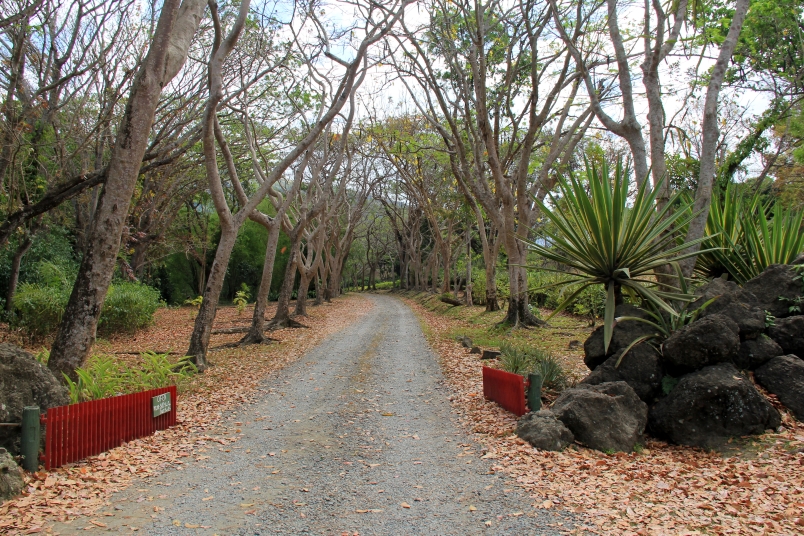 We were welcomed in by Fijian men and women. They told us we could wander wherever we wanted, that there’d be a fruity drink (or two) waiting for us on the veranda when we were finished exploring.

The orchids were amazing! They came in every color imaginable, some hanging down from long, thread-like strands, others popping out of little clay pots that had been set on rocks along the pathways. The fragrance was heady and we would stop often to breath in their perfume. 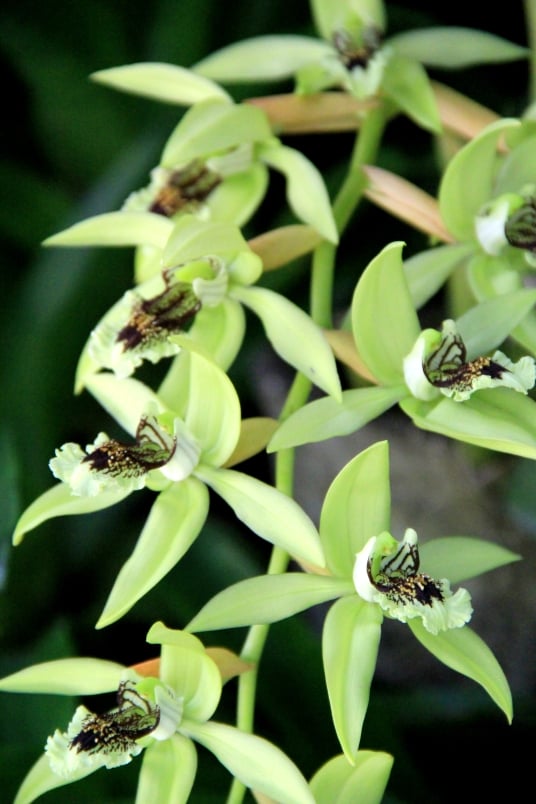 We walked under canopies that sheltered us from the November heat and the garden’s views were more than stunning. Tropical trees and flowers were all around us and the dense, enchanted forest was just ahead. 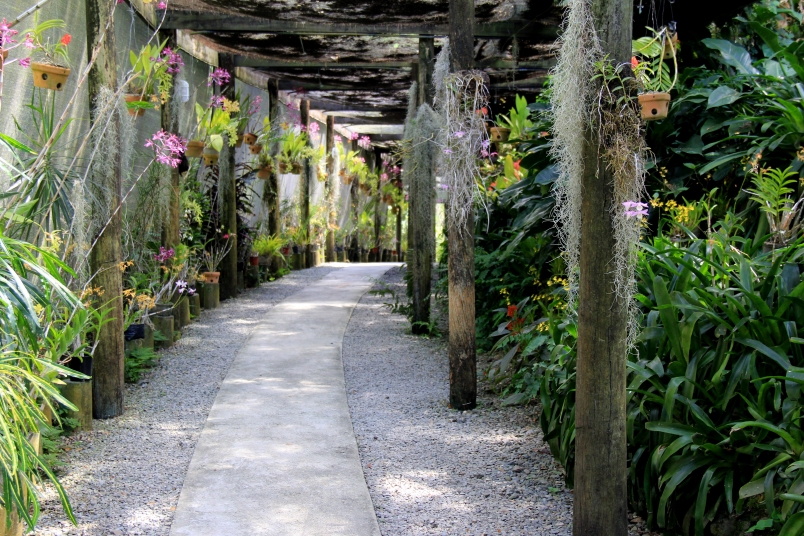 There were gorgeous lily ponds, with a carpet of yellow flowers and so many big, healthy green leaves, you could hardly see beneath them, to the dark water below. 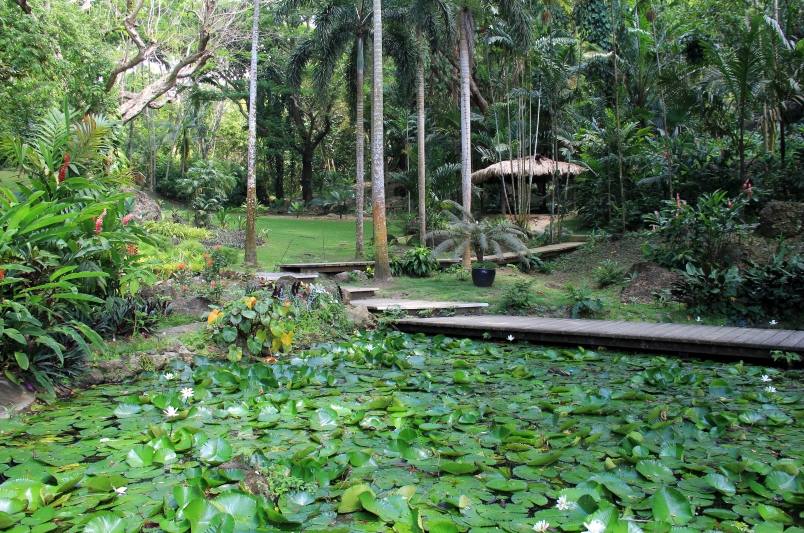 It was so lush there! With so many varieties of orchids we’d never seen, or even heard of before, it was easy to see why the actor had sought a life here, the peace and quiet was pure paradise. 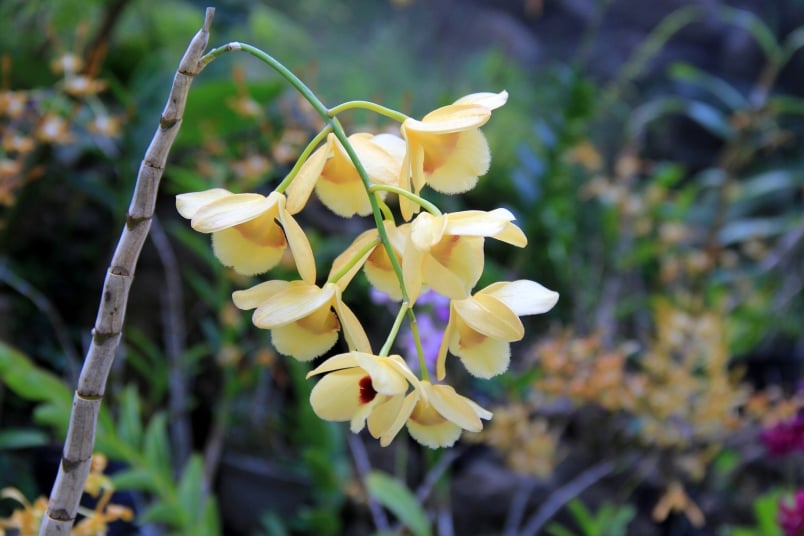 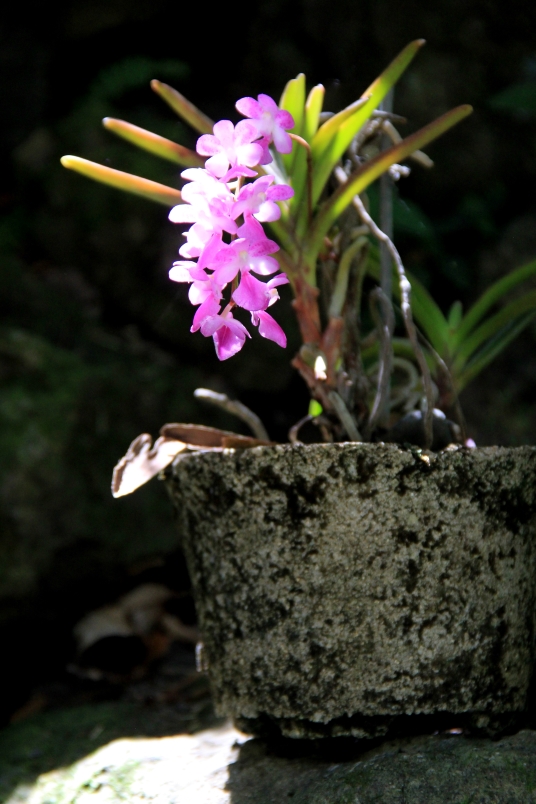 We walked around for a few hours, exploring every nook and cranny of the gardens. 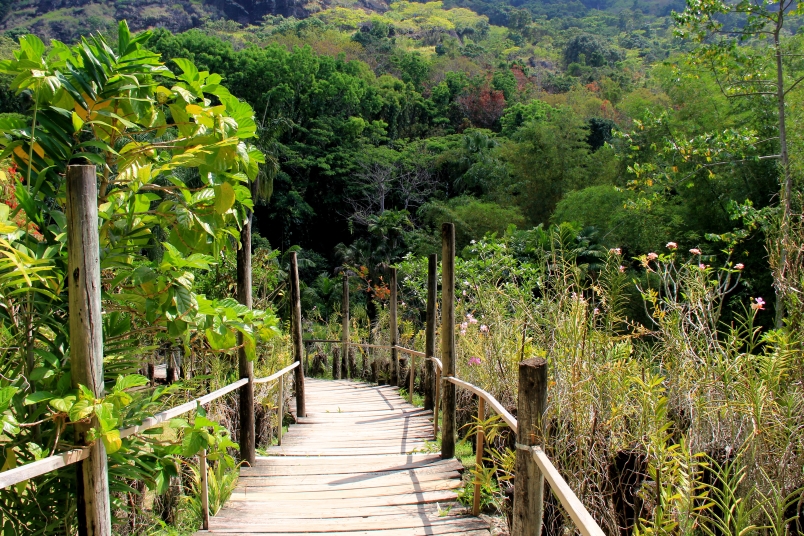 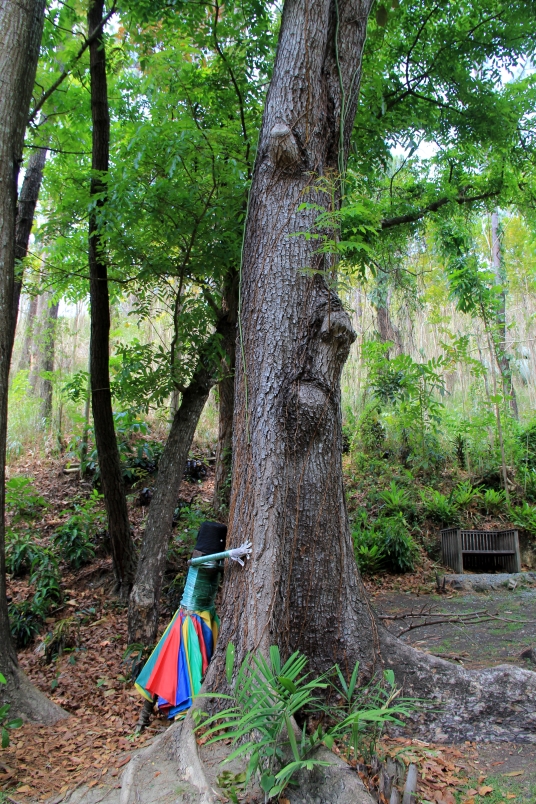 Then we caught sight of something in the corner; a child’s tree swing! It was big enough for a giant to sit on and we raced to take turns being a kid again. We swung our feet back and forth beneath the old wood, hearts light as a feather. We rose higher and higher, our laughter rang out, loud enough to wake the sleeping giant of Fiji. It’s kind of cool, to think that maybe we did. 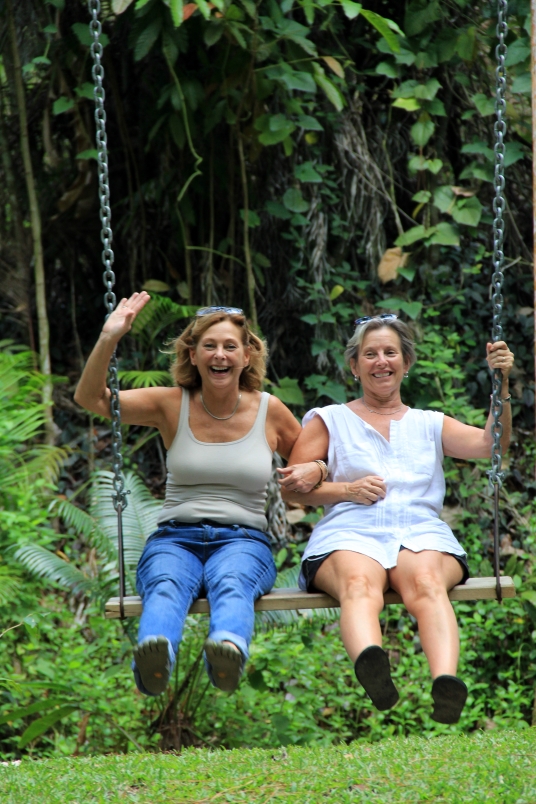 Keukenhof: One of the Must See Gardens in Europe