First, let’s start with the addition of the Portugal stopover program that TAP has recently added. Some readers will be familiar with similar programs offered in London through British Airways, or Reykjavik via several Icelandic carriers such as Iceland Air and WOW.

TAP lets you stopover in either Lisbon or Porto from 1 to 5 nights at no additional charge. Portugal is becoming a very popular tourist destination over the last several years, just heading down to the local market this time of year the buses with tourists are starting to become a common site by early June. However, there are other benefits that are probably new to your radar. Lisbon is the closest city in mainland Europe to reach from the US so it makes a great stopping point to take a break and enjoy the sites.

“Portugal is just so well positioned as a hub to bring people into Europe,” Neeleman said. “It’s only 3,300 miles from New York. There’s no other major city on the European continent that’s closer than Lisbon.”

Though TAP may not be a common name in the US, it is the national airline of Portugal and a member of the Star Alliance. A few years back TAP secured an outside investor to fix the things the government had mismanaged and invest in the future. That investor was David Neeleman, best last known in the US for launching JetBlue. He then took his skill set to Brazil and quickly established his dominance there with Azul.

The upside is the route network from the US is fairly large with a JetBlue codeshare and TAP flights from multiple US gateways. TAP’s own network from Lisbon and Porto is as you would expect extensive. With direct flights throughout Europe, Africa, Brazil and several Portuguese islands such as the Azores (read our review) in the Atlantic served. 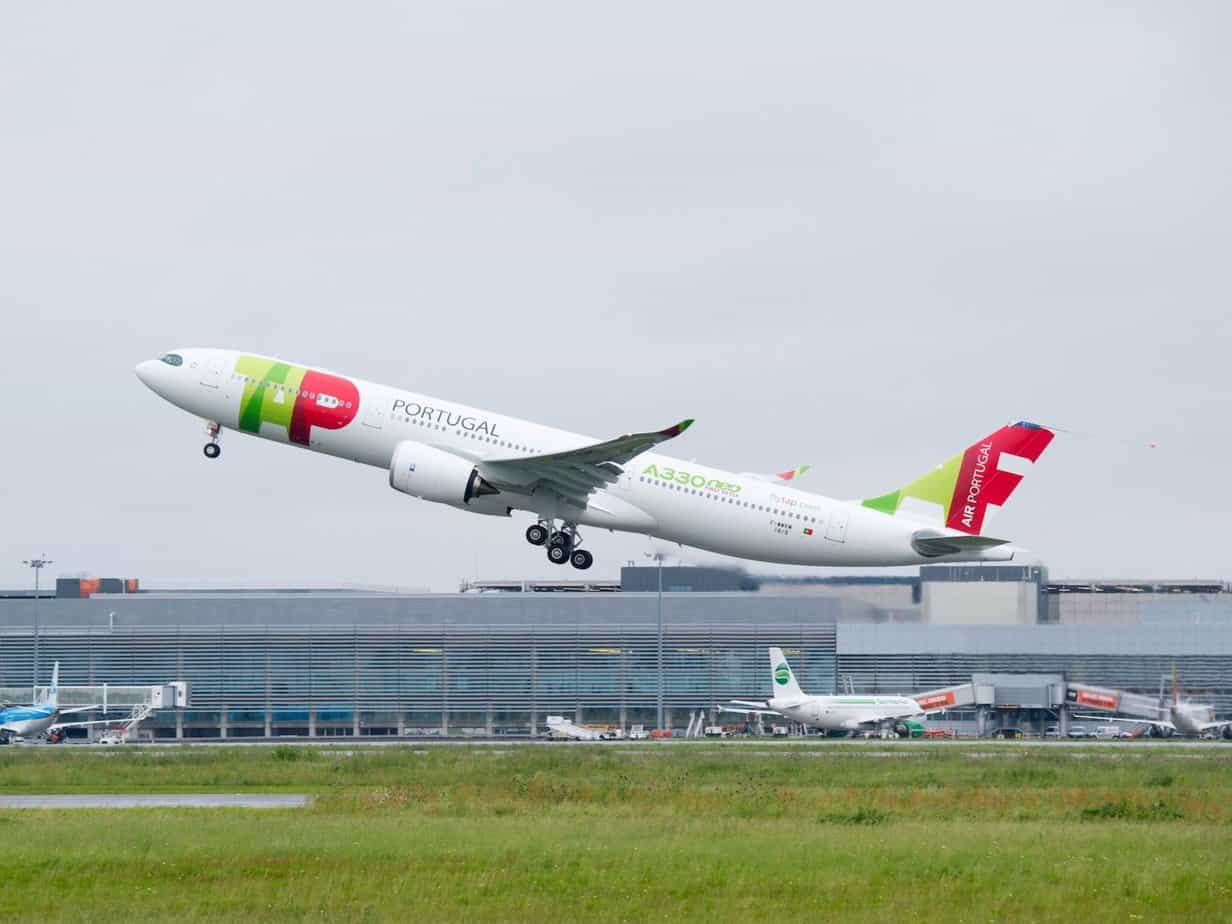 In addition to an established and growing route network, TAP is the launch customer of the new Airbus A330neo aircraft series. By the end of 2019 all of TAP will either be operating on a fleet consisting of brand new or current generation aircraft with new interiors. The new A330neo series offers better fuel efficiency and is designed to compete against the 787 on shorter routes which are the not the 787’s sweet spot.

You can learn more about TAP’s Portugal Stopover program and book your stay on their website linked here.

Started dreaming of travel after a high school field trip through Europe. Has been lucky enough to explore the world with his family.