Cambodia: Wildlife on the Mekong River

One of the wonderful short trips offered by Cambodia’s Sam Veasna Center for Wildlife Conservation is an early morning outing on the Mekong River, with some very special river denizens: the Irrawaddy Dolphin and the Mekong Wagtail, among other specialties.

Irrawaddy Dolphin in the Mekong River

The lifestream of Southeast Asia, the Mekong is an extraordinary river, considered the most productive river in the world. It rivals the Amazon in sheer diversity: it boasts more families of fish than any other river, and a quarter of its 1,100 species of fish are endemic (occurring nowhere else).

After an early breakfast, we depart our comfortable, air-conditioned hotel in the riverside town of Kratie and drive to a nearby village, where we board our canopied boat for a short river cruise to the Mekong’s Kampi Pools. In this part of the Mekong, fast-running water braids around shoals, sandbars, and islands. The air in our faces feels great as we motor into the current.

Soon we come to little islands of vegetation, the specialized habitat of the Mekong Wagtail, a species that was only recognized by science and described in 2001. The territorial males are in full song, and ignore our intrusion into their realm. 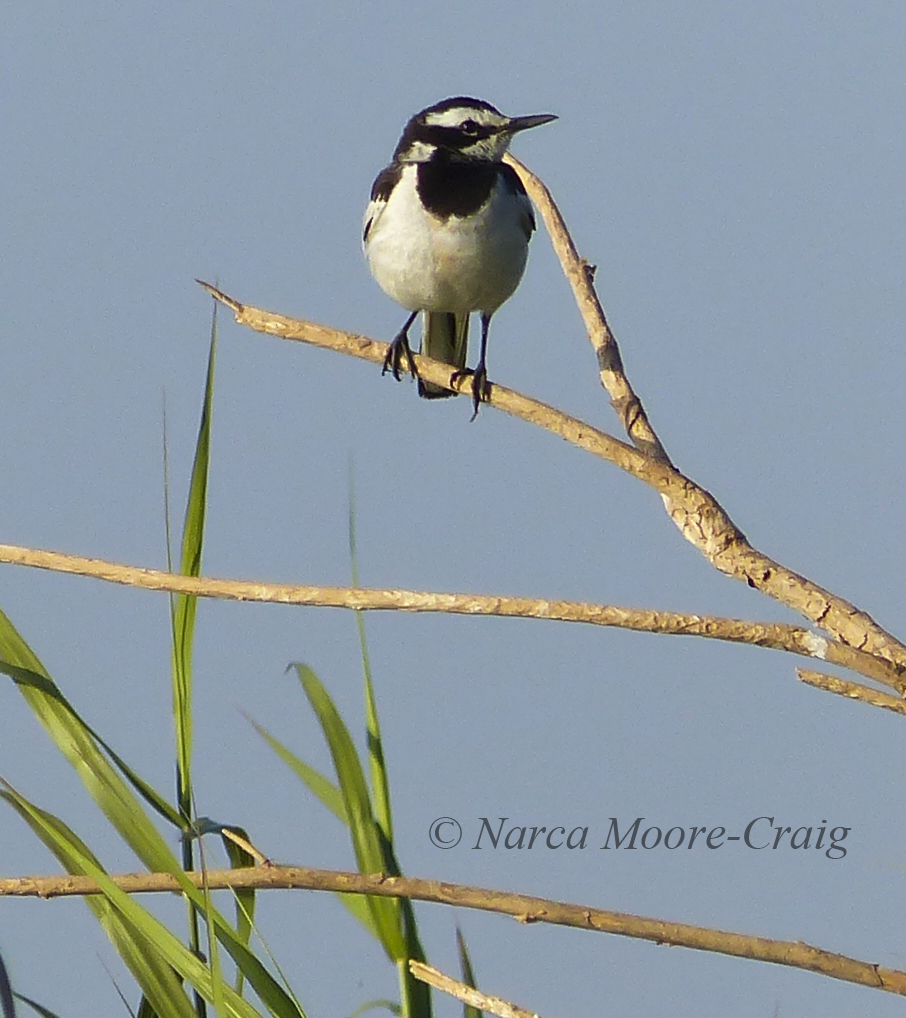 A Mekong Wagtail on his territory

We land on a sandy, vegetated island in the middle of the river and explore it. Little Ringed Plovers and Small Pratincoles patrol the sandbars, and Yellow-bellied Prinias skulk in the shrubs. Common and Pied Kingfishers plunge after small fishes; gorgeous Blue-tailed Bee-eaters flash past.

Our excellent guide, Nara Duong, on an island in the Mekong River

A Common Kingfisher on an island in the Mekong

A Little Ringed Plover patrols a sandbar in the Mekong River

The dolphins we seek are a critically endangered species. Although they are related to Orcas and live mainly in brackish water and estuaries, Irrawaddy Dolphins have adapted to a 120-mile stretch of freshwater in the Mekong River. When we board the boat again, we don’t have to go far: here are the dolphins, all around us! We drift with them for perhaps a half hour, alert to their surfacing and spy-hopping.

Disembarking from our boat on the Mekong

This delightful morning (or afternoon) on the Mekong can easily be included in a larger itinerary that explores the wilds and backroads of a very welcoming country. Cambodia is a joy to visit!