Before sailing through the Rhine Gorge we docked in Boppard for a walking tour of the city. Local guides were available for a guided walk; I chose to walk into the city on my own on this beautiful morning.

There is a wall of hotels, businesses and residences along the Rhine Promenade with only a couple of openings through to the city center.

Boppard recorded history goes back to the third century, its archeological history goes back thousands of year before that. Much of the architecture from the 1100s to the 1800s is still standing today, such as St. Severus Church built in 1148.

Remains of early Roman occupation from the 4th and 5th centuries can be found in several locations, the largest area is at the Archeological Park.

There are also Renaissance Revival buildings from the late 1800s.

In addition to its interesting history Boppard is currently a lively walkable community with parks and cafes along the river.

This was one of my favorite stops on the cruise and I will be writing a separate article on Boppard as a tourist destination. For Day 7 of our Highlights of Germany cruise it was a three hour stop before setting sail for the Rhine Gorge and an afternoon viewing the castles of the middle Rhine.

As we sailed towards the castles I went up to the Sky Deck for a Grilled Lunch. Passengers can sign up for this lunch alternative once during the cruise. The gorgeous day and Rhine Gorge itinerary added to my enjoyment of the al fresco lunch.

As we were finishing up our lunch the Cruise Director announced that we were nearing our first castle on the Rhine Gorge.

Sitting on the sun deck cruising down the Rhine Gorge with a drink, a detailed map of the Rhine River and castles, along with a running commentary of the history and local lore surrounding each castle, made for a relaxing, dreamy afternoon!

The small white castle built on a small isle in the river represents one of the romantic tales. The owner of the castle on the hill built the castle in the river and banished his daughter to live in it to keep her away from an inappropriate suitor. Unknown to the father, the suitor was rowed out to the castle and lived there with the daughter. You can read more detail about this and other castle legends at Great Castles.com.

After two hours sailing the Rhine Gorge we docked at Rudesheim for an excursion to Siegfried’s Mechanical Music Museum. This collection, housed in a building constructed in 1542, contains approximately 350 exhibits of mechanical instruments dating from the 18th to the 20th century.

Being a lover of antique music boxes and player pianos I was looking forward to visiting the museum. However, I was blown away by the variety and quality of the display.

Our next stop in Rudesheim was at the Ruedesheimer Schloss Hotel for an included tasting of their Ruedesheimer Coffee.

The Ruedesheimer Coffee recipe is available on their web site. To create it you need their own unique liquor Asbach Uralt, coffee, sugar, cream and a match! Not being a big fan of strong liquor or coffee I was content with one sip.

After coffee some of the passengers stayed ashore to participate in an optional German Dinner Party. Many of us took a stroll along the river back to the Artistry II for dinner on board. After a very full day, the grilled lunch on deck and the Ruedesheimer Coffee I decided on a light dinner. 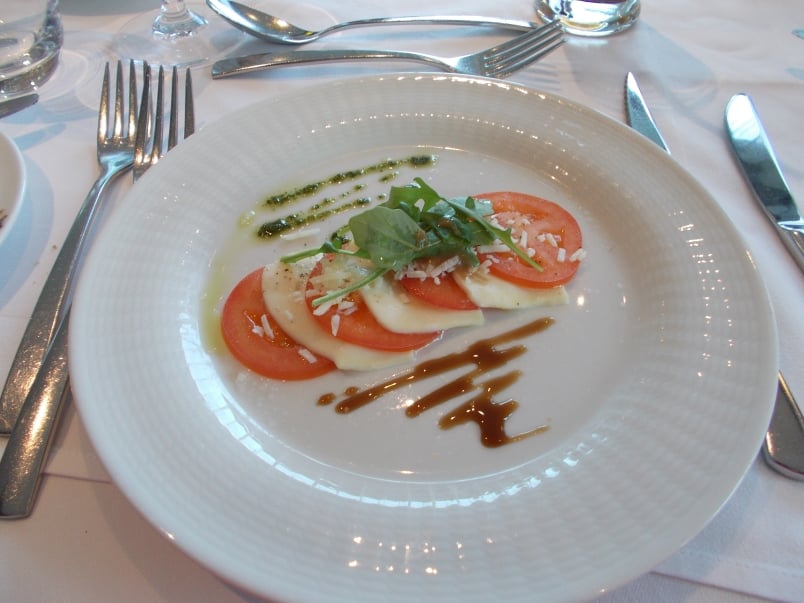 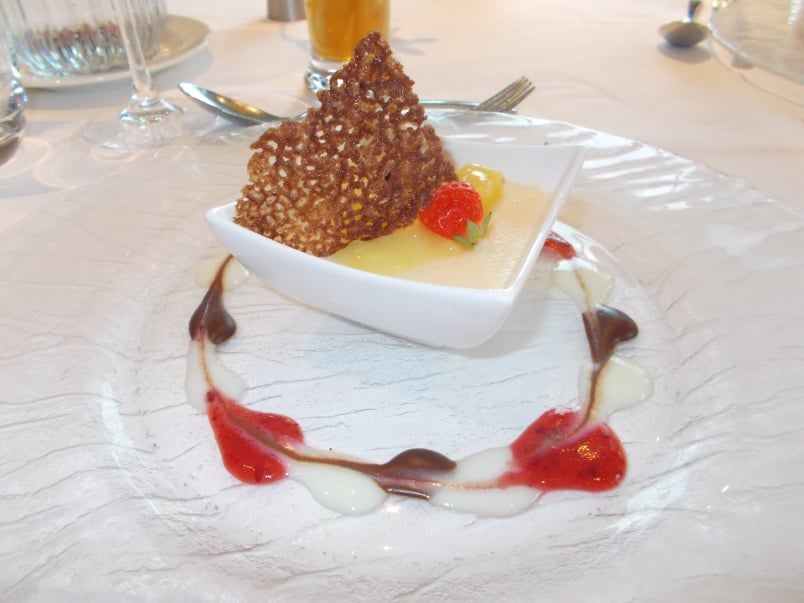 La Strada, two violinists and a classical guitarist, provided the evening entertainment from 9:30 to 10:30. Their talent was a surprise and I think we all could have listened to them play for another hour.

We would be cruising through the night and the following morning to reach our Day 8 destinations of Speyer and Heidelberg.

Marvelous Maiden Voyage on the Nieuw Statendam – A Repositioning Cruise

There’s Only One First Time for Everything, and this Holland America Ship Made the Most of It If there ever

As a longtime Northwest resident, I was surprised to hear that Hilton was opening Embassy Suites by Hilton Seattle Downtown